When my two daughters came back from college with good grades, they decide to have a Sabbath from school life. The young one decided to visit his father in Holland since it has been long without her seeing him. I was happy for her since the two’s relationship was on a rock. I supported her and she travelled to Holland. Then the old daughter told me that she wanted to try out something new in life and we brain stormed about what she wanted to engage in and she found something nature based as the best option.

After, she chose taking a wildlife safari to see animals in the wild in Africa. She decided to go for a gorilla trekking safari in Rwanda. She told me it was something she wanted to do for a long time. Many of her colleagues at school were talking about Rwanda as the best gorilla trekking destination in Africa. She really had a good time at this safari as it changed her entire life. She came back with brand new vast ideas and experience of conserving nature. You could really see it in her face that she was euphoric of nature and wildlife. She became a naturalist from that time. 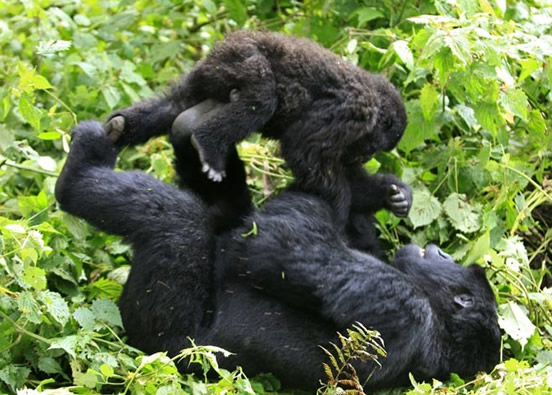 While in Rwanda, she came up close with mountain gorillas and got connected to them. She took fantastic photos of these huge beasts and they look so beautiful when you look at them. She told me Africa is the future of the world since the world is on the campaign to preserve and conserve the environment in its natural state. It is Africa that has maintained its natural state. She told me she had a cultural encounter with the people of Rwanda around volcanoes national park that is the Iby’iwacu cultural village. This was an epic hell of an experience as she engaged in local activities like bricklaying and also preparation of some local food. She also visited the local herb pharmacy in this village and the herbs really worked for these people. The people of the village were so authentic and darling to the people who visited them. 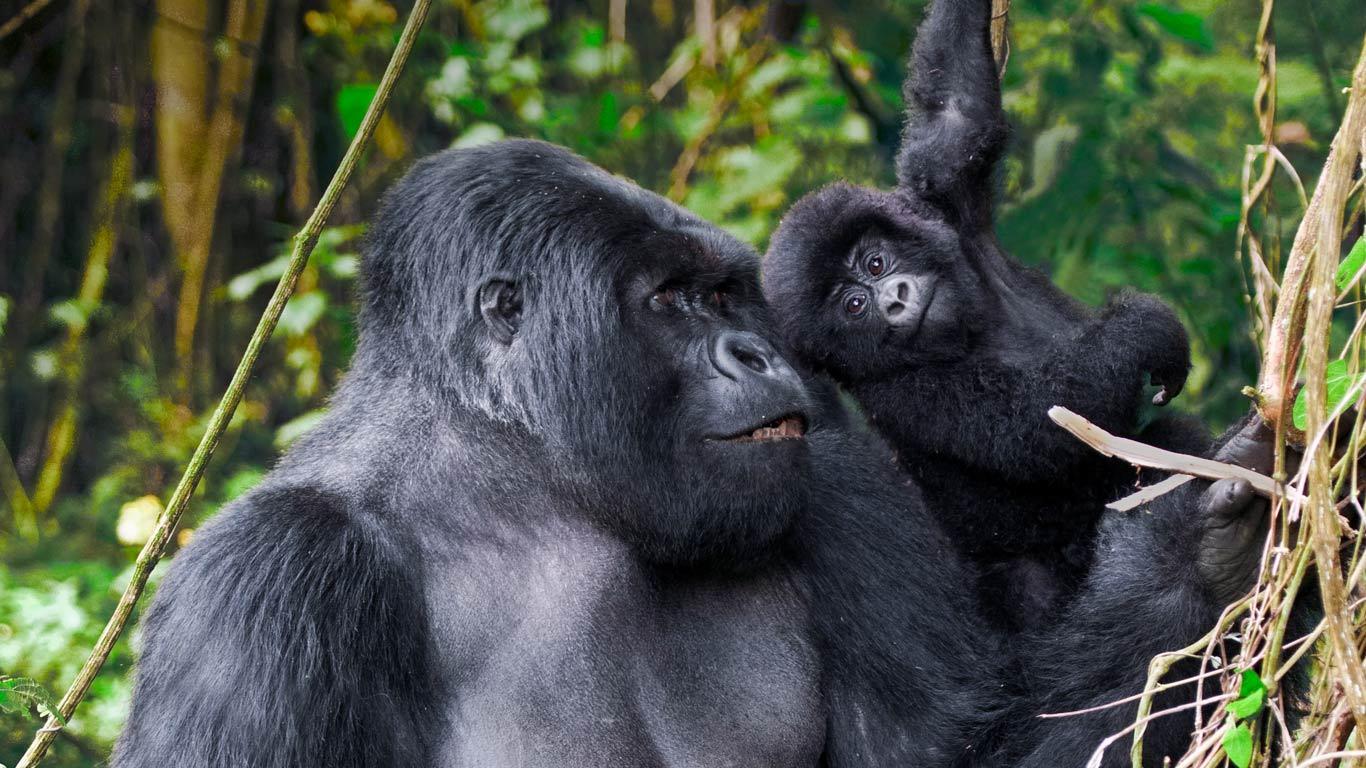 She said Rwanda has a good climate. Every day is a sunny day and if you are sun bathing person, then this would be your dream destination. The people in Kigali city were also full of life and love and she said that it became her second home. She is even looking forward to travel to Rwanda again. I also got envious about her experience, I must go to Rwanda to watch the mountain gorillas in their natural environment. I cannot wait to see these beasts in their wildness.